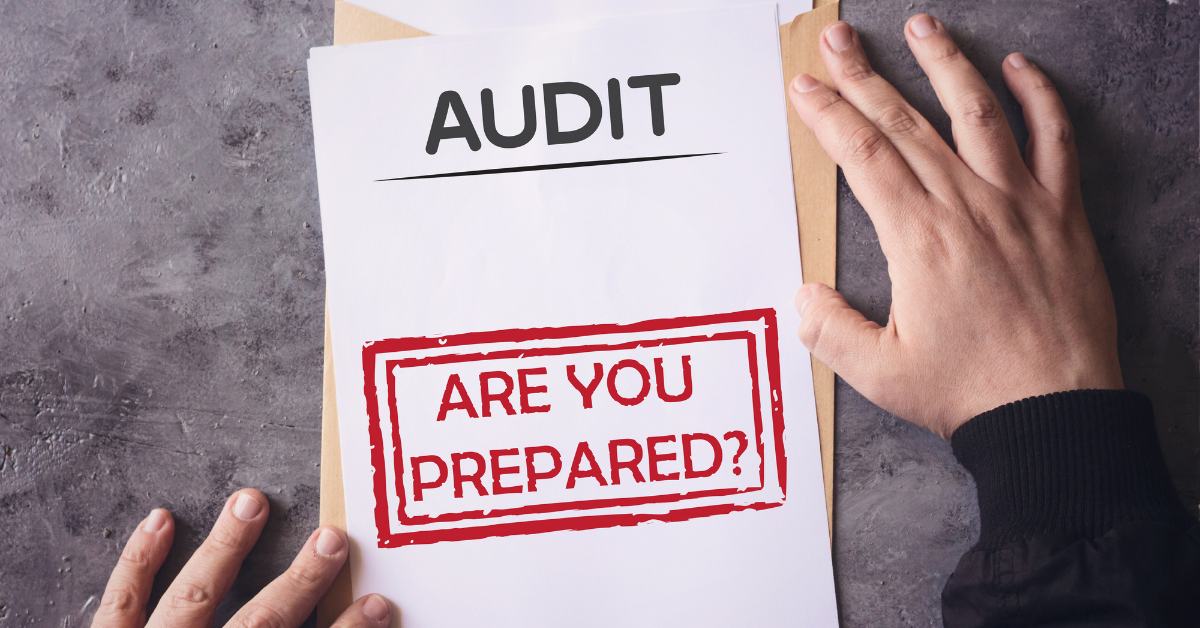 Imagine it is March – it is that time of the year again…the time for statutory audits according to ACCA Global guidelines. Your auditors are poring over your company’s books and other records. But what exactly happens during these routine audits?

It is forming an Audit Opinion. Forming an audit opinion is one of the most fundamental concepts in auditing, and it is exactly what an auditor is paid to do when performing a regular audit. The audit opinion must be in adherence with ACCA Global guidelines.

The procedure to arrive at the opinion is made up of complex analysis and requires thorough explanation because not every audit situation is the same. Essentially the opinion will aim to highlight any material misstatements (whether insignificant or catastrophic) because various stakeholders rely on these to make informed financial decisions.

There are a number of valid reasons why an auditor will want to review the basic principles of forming an audit opinion and look at how this knowledge should be applied for accuracy. You may choose to take the ACCA Global’s Audit and Assurance course to have a better understanding.

To start with, there are different sorts of opinions that auditors use in different audit situations explained in detail below: 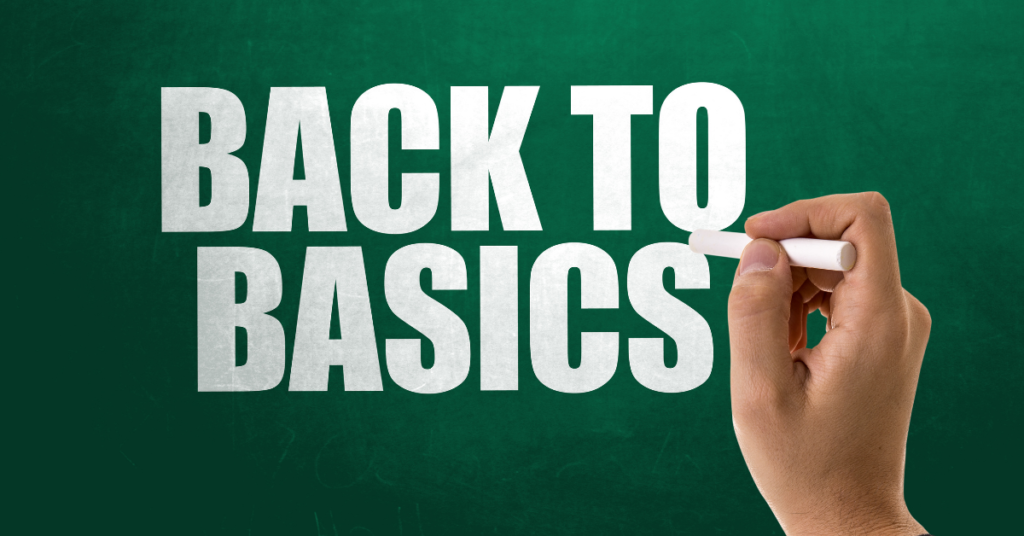 The ACCA Global Basics In Audits

Generally, audits are mainly associated with gaining information about financial systems and the financial records of a company or a business. When an auditor is able to satisfactorily conclude that the financial statements are free from material misstatement, they express an unmodified opinion or ‘clean opinion.’

The majority of audited financial opinions we see on the market are on these lines. Yet, there are instances when auditors need to make modifications to the opinion where the financial statements are not free from material misstatement, or when they have been unable to obtain sufficient appropriate evidence. There are three sub-types of modified opinions – qualified, adverse and disclaimer opinions.

Modifications To The Opinion

During a scenario when the financial statements are having some material errors, an unmodified opinion will not be issued. Instead, an auditor is required to issue a modified version of his/ her opinion. This may be one of the following:

2) The adverse opinion or

3) The disclaimer of opinion. 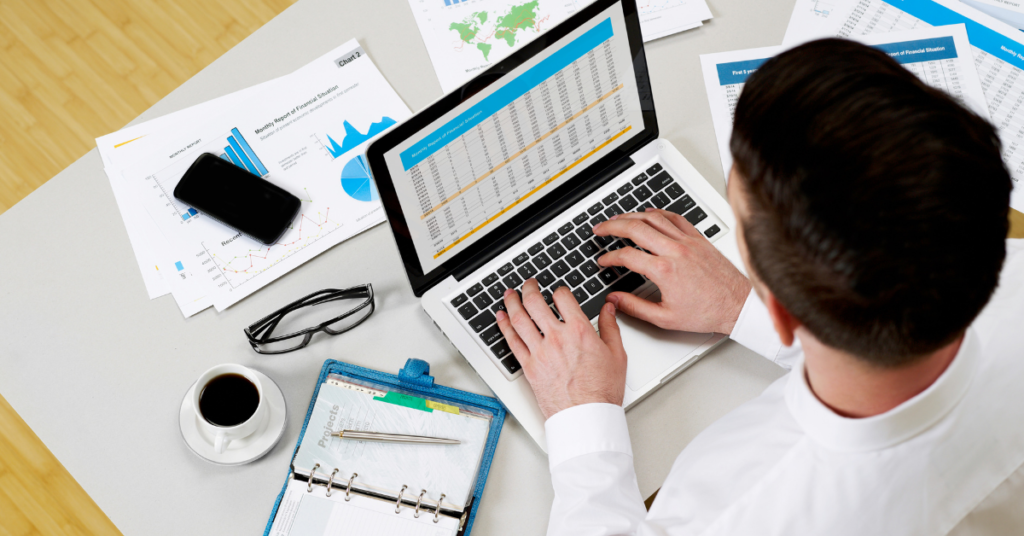 As mentioned above, the ISA 705 is the general standard that serves as the basis to issue these modified opinions. This acts as an ACCA global guideline for auditors to perform their interpretation from the errors in the financial statements and help produce an opinion that best summarises the issues found.

The final, audited outcome usually ends with a paragraph that is added to indicate a matter which the auditor considers to be fundamental to the users’ understanding of the financial statements. This is known as the Emphasis of matter (EOM) in ACCA Global.

Emphasis of matter generally appears towards the end of the report and has significant important information that users could find. It is a subtle way of auditors telling key decision makers about the importance of this issue at a glance: ‘We think this is really important, so make sure you have read it!’

In summary, the result of the audit process can be reduced to 2 words – Audit Opinion. Understanding the types of opinion is a starting point to understanding audited financial statements as a user and also as an auditor. It is worth highlighting that good auditing knowledge is fundamental to forming an informed audit opinion and this will help you advance further in your auditing career. Taking an ACCA Global course in Audit and Assurance will be a great catalyst to your career.

Send your email address to receive our newsletter.