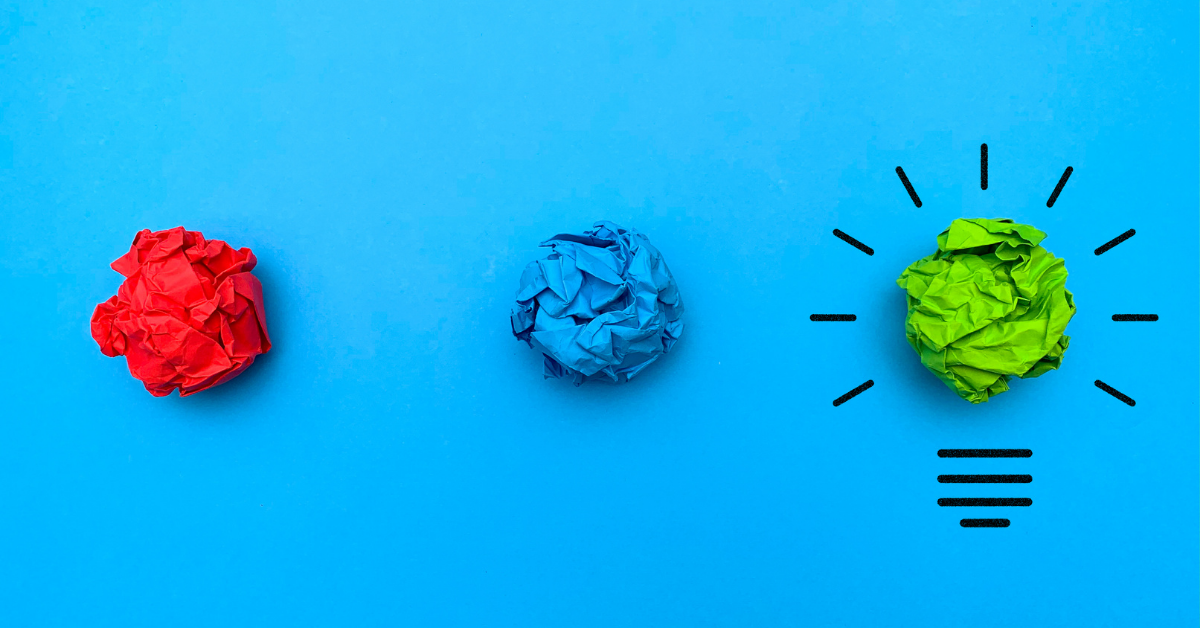 Imagine you run a small vegetable store in a small locality. Every day you purchase veggies from the wholesale market using cash, probably pay fuel charges, and sell to, say, about 50 customers for cash. You go back home and do the math comparing how much money you took in the morning and how much you have now and check if you gained anything. Fairly simple?

Now imagine, you run a store the size of Walmart, Waitrose or Spencer’s. Do you think all transactions happen using cash? Your supplier may be a 100 kilometres away and hence takes 2 days to send the goods after you purchase and there are several such suppliers. You may have quite a few standing expenses like annual insurance payments.

Determining profits here is a whole new dimension versus our first example. Your actual transaction and the cash payment/ receipt for the same are at different times and it is a complex business scenario to track. What you might do is that you would record that you purchased goods from the supplier today and mark that they are payable in 2 days. 2 days later, you have received the amount and you pay them. You record that you have paid them and close their account.

How Does Accrual Concept Work?

Fundamentally, accruals refer to the recording of transactions as and when they occur rather than when the cash payment is made or received.

Accrual concept applies to both revenues and expenses. A company may provide services or deliver goods on credit, but the revenues must be recognised in the same period for which they are earned as receivables.

Similarly, when a company makes purchases on credit, it has to record them as liabilities in its general ledger. Payments like Insurance premium are for a period of time and hence have to be adjusted over the period of time systematically after initially recording as a prepayment. 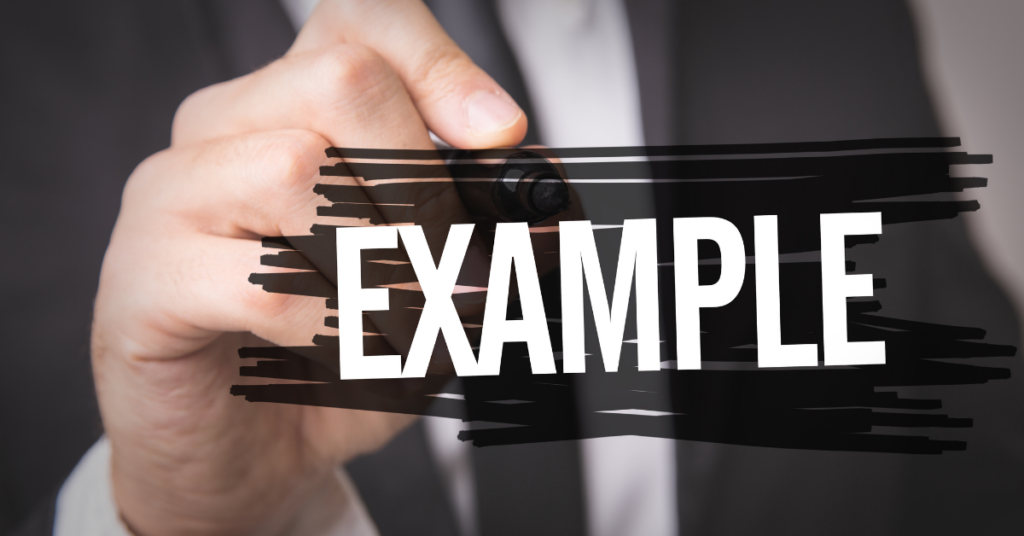 An electricity company earns its revenue by providing utility to its consumers. The consumers use electricity and the meter counts the reading in January. In February, which is the end of the billing period, the consumers are billed. The company’s accounting department using the accrual concept, records the revenues in January. This will then give the company a means of tracking its financial position more accurately.

The same concept applies to expenses. Let’s take an example of a company that pays its employees’ incentives after five years of commitment. So, if employees are to receive their incentives in the sixth year, it is obvious that the company becomes a debtor to its employees for five years.

So when the company’s accounting department is preparing its liability account, it records those expenses throughout the years, even if it pays the incentives due on some future date. 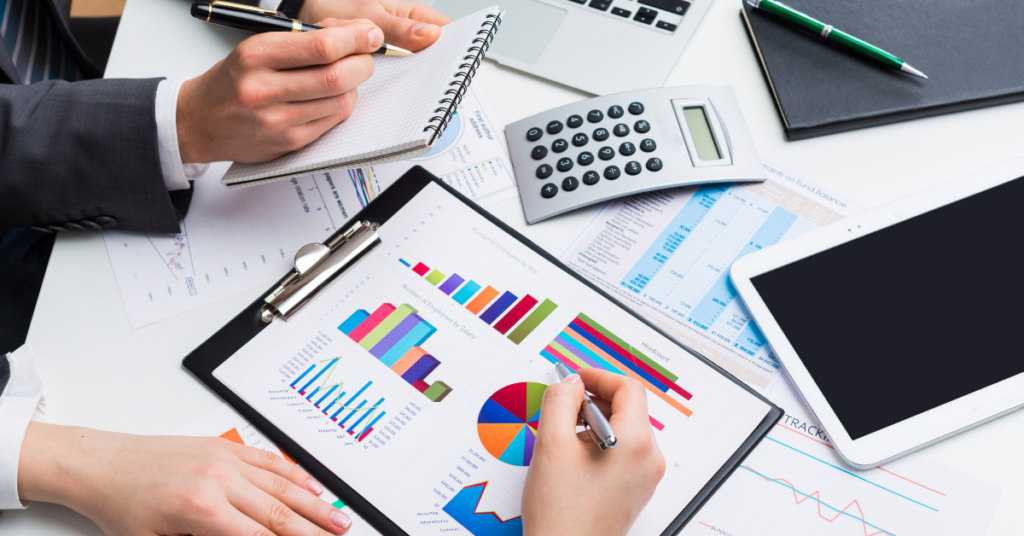 When Should Cash Accounting Basis be Used?

Accrual concept can be utilised if a company wants to gauge a genuine state of its financial position. Sometimes it takes time for business owners to wrap their heads around accrual concepts because companies often have to record the income or expenses during the execution period and adjust their books accordingly.

Without the right accounting system, some business owners may find the accrual concept too complex. Or the cost/ effort of recording transactions on an accrual basis outweighs the benefits from it. All of these scenarios are more applicable to smaller businesses.

On a Cash Accounting basis, businesses only record revenues and expenses during occasions when cash is actually received or paid out. The downside of this is that it does a poor job of matching revenues earned with money laid out for expenses and hence GAAPs do not prefer it for reporting sizable entities.

In summary, determining which financial accounting concept and what financial accounting framework works best depends on the business structure and applicability of GAAPs and tax rules – as long as it is within the applicable frameworks, the choice of whether to use cash or accrual accounting may be made by the key decision makers of companies on the basis of cost versus benefit.

Using this concept, however, would enable consistency and help in a better recording of company revenues and expenses. But, if the legal/ accounting framework requires an entity to necessarily follow accrual accounting for tax or reporting, then it will have to oblige to do the same.

Send your email address to receive our newsletter.